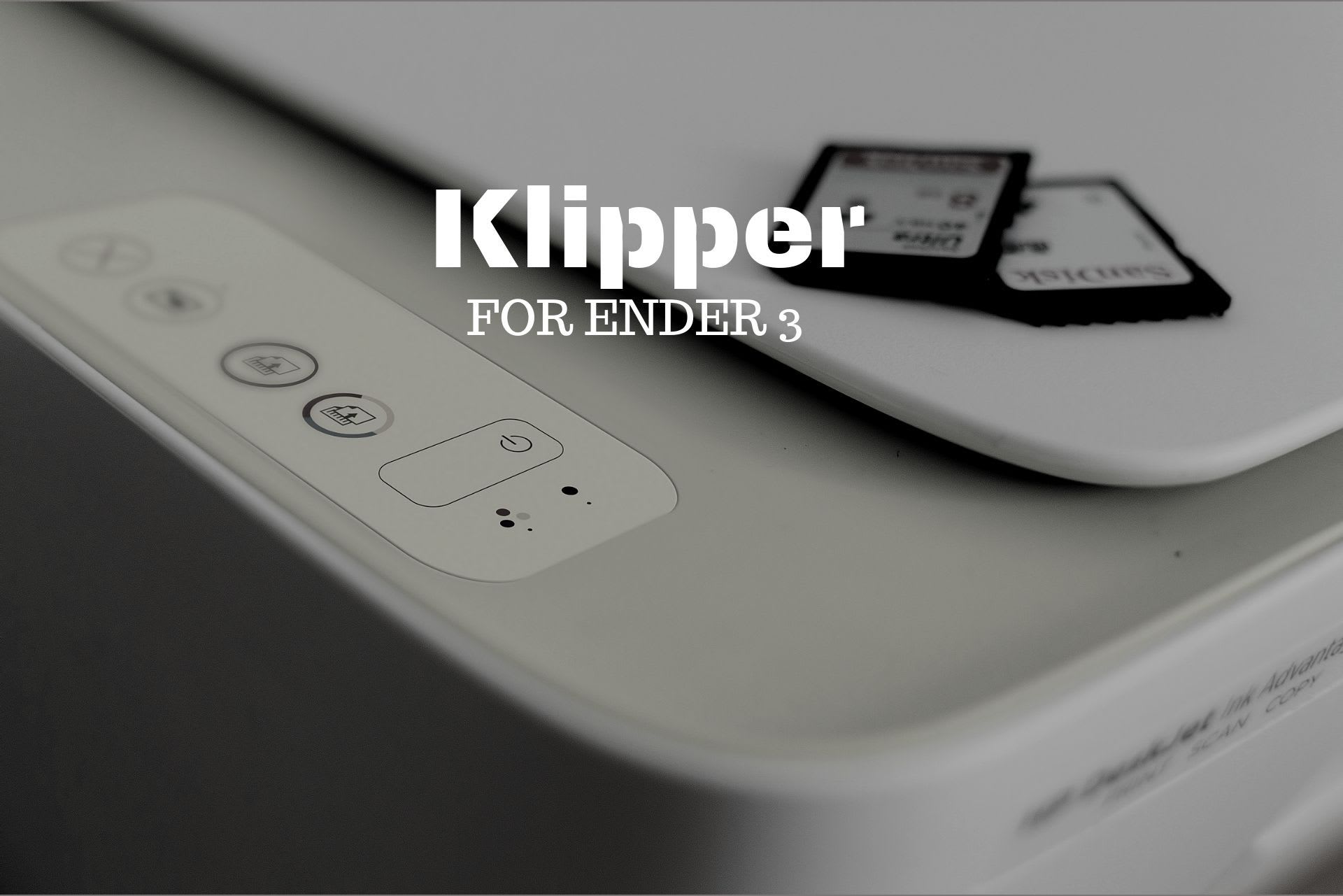 Most budget printers like the Ender 3 come with 8 bit processors to save costs. These processors are mostly sufficient for regular day to day users. But makers are rarely day to day users. Makers are always tinkering with their machines and sooner or later end up pushing their machines to the edge of their capability. This first issue they are likely to face is limited space on the flash memory. This is especially visible when new mods are incorporated.

A different kind of limitation shows up when you try to push the speeds of your machine to their max. The print head starts to skip steps. Here is an example from YouTuber Chris Riley:

As you can see, the printer starts to stutter at higher speeds. One option as mentioned in the beginning of the video is to change the main board to a 32 bit board like the SKR. However, there is another option. Especially if you are already using something like the Raspberry Pi to run OctoPrint. Or in my case, this TV Box (You can do a lot of interesting projects using this little low cost SBC. But that's for another post):

And that solution is called Klipper. Klipper basically avoids using the inbuilt board for any computation and relies on an external computer to do that. Which means there is a klipper host installed on the external computer like a Raspberry Pi and a very small firmware flashed onto your 3D Printer's firmware. The host computer calculates action to be taken at that very instance and sends that data to the firmware of your 3D Printer. The printer just follows that instantaneous code. Nothing more. Interesting option as I did not want to buy yet another upgrade within the first year of my printer.

I was already using this little TV Box to OctoPrint and control my 3D printer remotely along with using it as a personal media server with content from my external hard disk. So I decided to try and use this 64 bit box to use as the klipper host. Before I explain the rather simple process to install this on your printer and Raspberry/Other SBC setup, let me just write two important points that I struggled with.

If you are struggling with one of those 2 points like I was and have come here troubleshooting for them, I hope that helped you.

To those of you guys who wish to install and try Klipper out, follow the instructions below.

If you are using Raspberry Pi with official OctoPi image, run this:

But if you have any kind of modification whatsoever, that's where this becomes a headache. You see, the biggest difference between Marlin and Klipper is that Marlin is developed by a ton of people and is designed to be beginner friendly. Klipper on the other hand is developed by a single guy and is barely even usable without a ton of self configurations for even the smallest modifications.

For instance, I installed this servo enabled Auto Bed Levelling mod. Enabling bed mesh levelling and figuring out how to set the servo to required angle or even figuring out the name of pin 29 was a major headache.

Here is my final word on this:
Pros:

Final Conclusion: This is a very interesting and capable way to push a budget Ender 3 to it's physical limits and enable advanced memory consuming functions without upgrading to a 32 bit board. However, it still isn't usable or reliable for day to day usage. (EDIT: No more valid. I am using klipper on a regular basis. Haven't had an issue in the past month. Requires a little getting used to for sure, but I was a little too harsh on klipper in my initial review.) If you are not very comfortable with code, you better stay away from this. On the other hand, if you are like me and have an itch, do try it. It's worth all the effort. You learn a lot. Klipper is like the Linux of 3D printing while Marlin is Windows/Mac. Klipper gives you unbelievable power over your machine. But as always, power comes with responsibility.

Get the latest posts delivered right to your inbox. 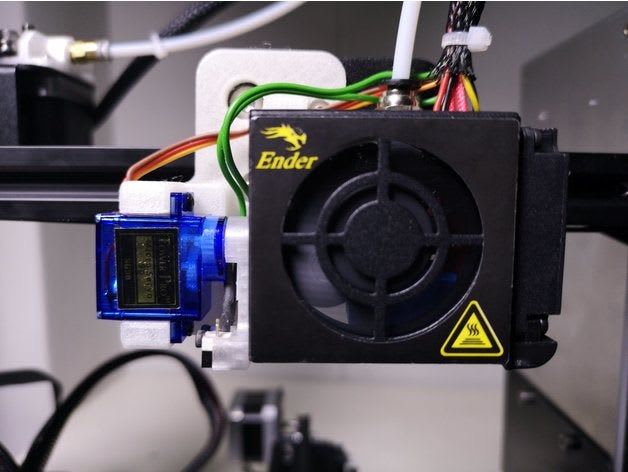 ABL under 10$ for Ender 3 (With klipper config) 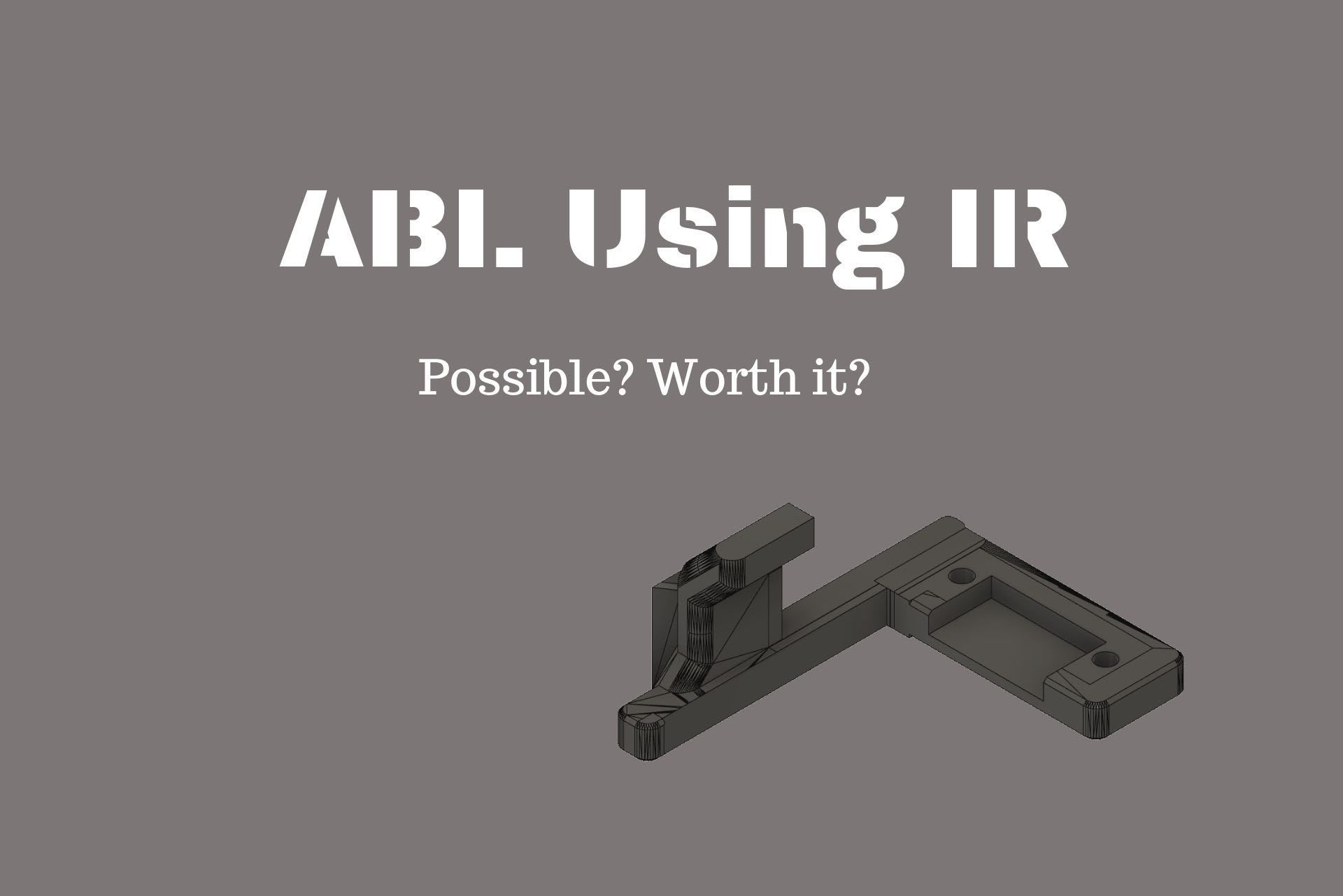 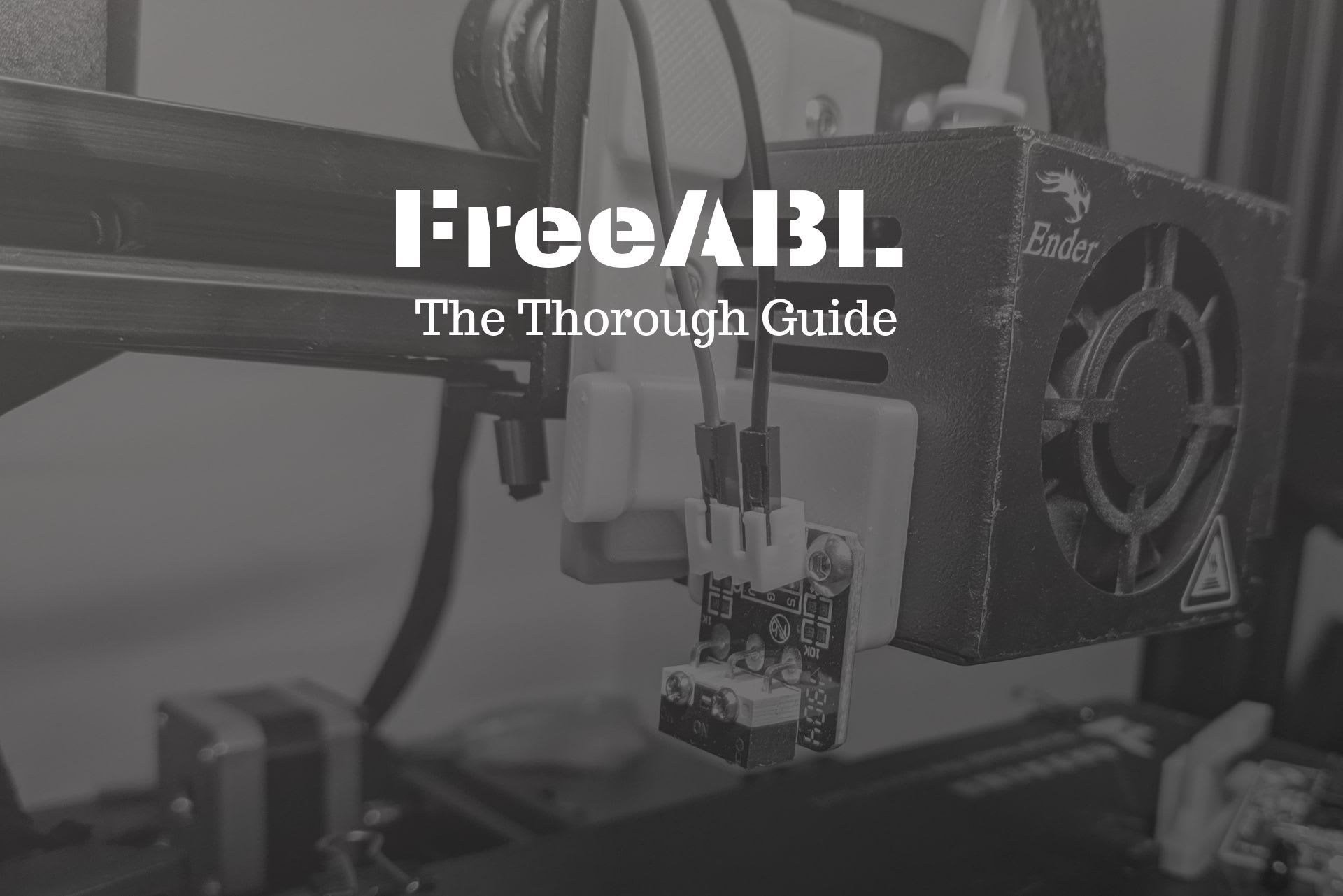 FreeABL - The cheapest and free ABL for Ender 3

No results for your search, please try with something else.